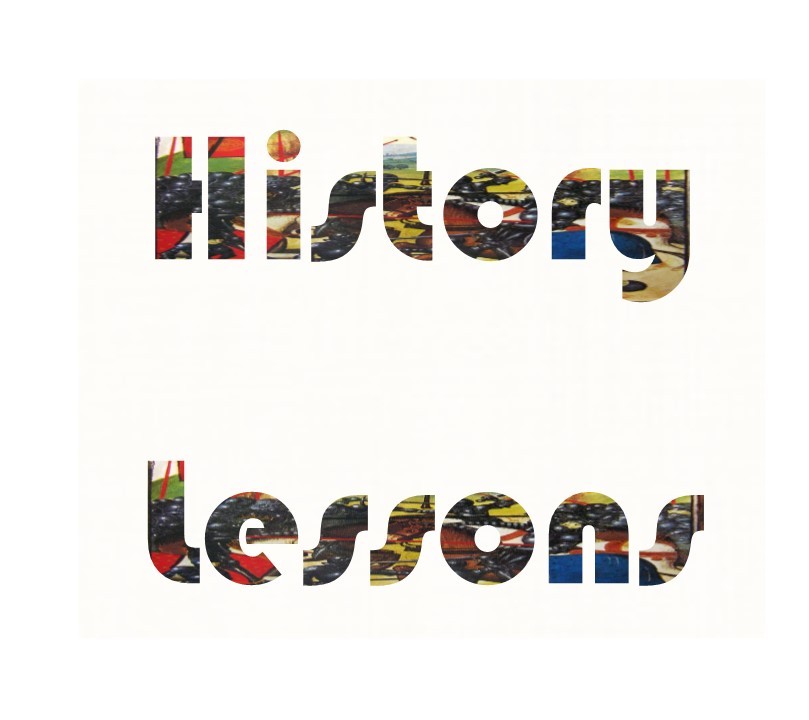 Lesson plans and activity ideas for history teachers. Our range of resources for history teachers at KS2, KS3, GCSE and A-Level history. Each lesson provides detail, sources and a range of questions or discussion points. Some have accompanying worksheets or PowerPoint presentations, others do not need them.

Bundle – Both of the above at a special offer price

How to Evaluate a Historical Source

Online Training. Our Primary CPD for Key Stage 2 History allows you access to a wide range of support materials that you can access anytime, anywhere, with no end date. Covering assessment methods, teaching and learning, Development of Historical Enquiries, the Ofsted Framework, Local history, each of the National Curriculum topic areas and more… this course has been put together with History Rocks! It combines our experiences of dealing with all aspects of the curriculum in the classroom, as subject leaders, CPD providers and as Historical Association committee members.

The Greek God of Healing: Asclepius for KS2

Norman Conquest for Key Stages 2 and 3

Domesday Book. Using Sources lesson. Aimed at Year 7, this is ideal as an introduction to sourcework. Contains everything needed for a one-off lesson.

Pupils learn about the way in which Feudal Society developed after the Norman Conquest. Containing PowerPoint and supporting materials.

What was a Motte and Bailey Castle? Why did the Normans build so many of them? This lesson provides learners with an understanding of the purpose and strengths of early Norman Castles. It can be used as part of a sequence of lessons on the Normanisation of England, or in a series of lessons on the development of castles and fortifications.

Covers the basics and can be used as a standalone resource, homework pack or for cover lessons.

Causes of the Peasants Revolt

Including a PowerPoint, this lesson explores a variety of crimes, punishments and means of policing in the medieval era. Can be used to draw on pupils KS2 knowledge, or to develop an awareness of continuity and change.

Is John’s reputation deserved? This lesson guides pupils through different interpretations of King John’s reign. It structures their thoughts and responses whilst expecting them to support assertions with evidence.

These activities break down the main teaching points of the trade in Slaves. It addresses the way in which triangular trade worked. It introduces some imagery associated with the abolition movements. Comparisons between the 18th century and the modern day are included, to allow discussion about continuity and change, human rights and what freedom is

Places pupils in the role of Allied High Command and asks them to consider the various options available when planning to open up a Western Front following the entry into the war of the United States. Online activity that can be used alongside other resources. Has been used with Primary classes and in Secondary at KS3, GCSE and A-Level.

How ‘Global’ was the First World War? This lesson introduces pupils to the war from the perspective of it being a world war. Students quickly learn about the interrelationship between different parts of the word and the manner in which colonialism and Imperialism continued to fuel the fighting.

Western Front – Would you have made a good officer?

Interactive Exercise. One of our oldest activities. A decision-making game about leadership on the front lines. It is really good at getting pupils to realise that the front lines were not as simple as they may appear to be. Best used on Desktop/Laptops.

3 levels of difficulty included in this worksheet on Conscription in the First World War.

Germany 1919-39. A study of Weimar and pre-war Nazi Germany at GCSE

Origins of the Weimar Republic

The Role of the SA.

Source analysis lesson. Exploring a famous political cartoon, breaking it down into easy to digest pieces and structuring pupil responses to exam-style questions.

Rise of the Nazi Party: Themes and Factors

Health and Medicine through Time for GCSE History

A challenging but highly engaging activity that places your class at the heart of the Medieval Medical World. Pupils take on roles as different types of care providers, or patients from different backgrounds. Moving around the medical marketplace they encounter all manner of beliefs and a few costly roadblocks to their preferred elixir! All resources provided. Featured in Teaching History and Recommended by TES.

Medicine in the Renaissance

Medical Change in the Renaissance

Edward Jenner and the Smallpox vaccine.

This lesson examines source material on the first vaccine. It develops source evaluation skills and reinforces their understanding of views at the time.

The Fight Against Infectious Disease

Consequences of the Easter Rising

Powerpoint based lesson on Bloody Sunday

Wars of the Roses lessons for A-Level History

A harvest of heads

Explore the personality of Henry 6th through a lesson that is designed to develop your classes understanding of the period. This Context-driven approach enables a breadth of understanding about the intricacies of the court.

This lesson looks at the structure of Government in Henry’s Minority and Majority. From here it explores the way in which decision making was conducted. Sources are introduced to show students some of the reasons why factions began to develop and encourages them to think about how this may affect the structures of government.

What went wrong for Richard, 3rd Duke of York? This lesson explores the tumultuous events of 1459/60. Students will gain an awareness of the various pressures upon both factions at the time.

The Personality of King Henry VI

What did Henry’s contemporaries think of him? This lesson examines a series of sources to develop an awareness of different views and the reasons why subjects and other commentators interpreted him so differently. Exam-style questioning is included with tips for students.

In this A-Level lesson, students explore the events from the death of Richard of York through to the immediate aftermath of the Battle of Towton. How was Edward able to turn a dire situation around so quickly?

This lesson takes a close look at the imagery in the Edward IV roll. It is designed to help students better understand the importance of legitimacy in the context of the day.

The ‘She-Wolf of France’: Is this a fair assessment of Margaret of Anjou?

Margaret of Anjou’s role in the build-up to the outbreak of the Wars of the Roses and its early stages is subject to much debate. Shakespeare’s caricature of her being a ‘She-Wolf’ remains a popular view. But how accurate is this assessment of Henry VI’s wife and Queen? This lesson explores the evidence.

Edward IV and Elizabeth Woodville: Impact of their marriage on the State

The secret marriage of King Edward IV to Elizabeth Woodville was both unexpected and unwanted by many in the Council. Yet, it had to be accepted. The implications were large at court and ultimately throughout the country. In this A-Level lesson, we examine the consequences of various aspects of changes that the marriage resulted in.

Historiography of the Wars of the Roses. An introduction for A-Level students

This lesson provides students with an overview of the way in which historians views about the wars of the roses have changed over the years. This will help them to understand the various sources that are presented over their studies within context. This can lead to further exploration and analysis of historians changing views and the debates that have surrounded them.

Was Warwick the Kingmaker a consummate politician? This A-Level History exercise assesses his methods and motives c1450 to 1471.

A series of activities covering Richard’s adult life. A presentation provides an overarching chronology of his involvement in politics under the reign of Edward IV, explores the manner in which he became King in 1483, looks into his brief reign and finally addresses the invasion of Henry Tudor and Richard’s defeat and death at Bosworth.

Russian Revolution – Video for use as a Starter Activity

Home » Lessons and Activities
a