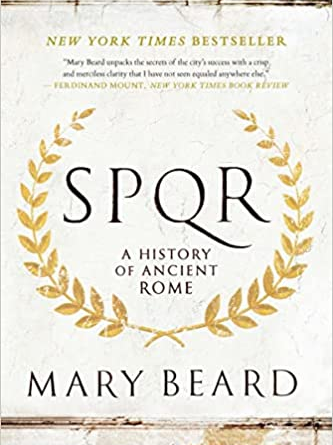 History books do not necessarily have to be textbooks with chronologically arranged years, wars, and the names of rulers. No less scientifically grounded and relevant history can be seen through events and phenomena that have escaped the focus of classical historians or considered them less important. If you study history, the ones we present will upgrade your knowledge and give you an extra incentive to continue your research.

The complete story of the Roman Empire shows why Rome is important to people many centuries later. The SPQR book became a classic immediately after its publication. Mary Beard presents Rome with fear and without monotonous professional jargon and shows how Rome became undisputed from a somewhat inconspicuous Iron Age village ruler of the Mediterranean.

Critics hailed the book, which paints a broad picture and intimate details that bring the distant past to life. “Covering almost a thousand years, this very informative and readable history book explores how we think about ancient Rome”, says Bertha Graham, a prominent blogger and a history expert who regularly publishes at papersowl.com. “It challenges the ingrained Roman history views that have ruled for centuries. By subtly drawing attention to the classes, the struggle for democracy, and the lives of entire social groups for centuries left out of the historical narrative, the SPQR will shape our view of Rome in the coming decades”. 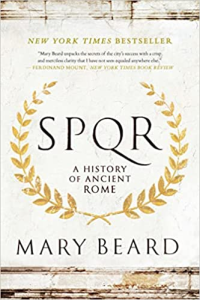 A 2002 poll in the UK found that most of the British population considered Winston Churchill the most critical politician and statesman their country had ever had. Churchill’s life, which lasted almost 91 years, covered the period from the end of the Victorian era when the British Empire was at the peak of its power and wealth. Then, he witnessed the Great and Second War and the arduous interwar period from 1919 to 1939. Finally, his engagement spanned to years of the Cold War after 1945. Overall, Sir Churchill participated in creating British politics for almost 50 years. He received the Nobel Prize for Literature in 1950 for works in the modern history book genre.

Along with this novel, you can also read “The Churchill Factor: How One Man Made History” by Boris Johnson. The controversial mayor of London writes a true story about Prime Minister Winston Churchill and the factors that made him the most outstanding British statesman of all time. Johnson brings facts and famous anecdotes, a portrait of a man whose thoughts many politicians still quote in their speeches. Prominent history websites for students concisely present this book so that you can read more there. 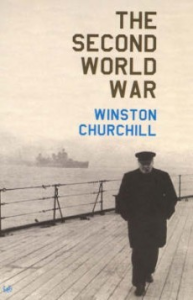 Since its first publication in 1962, the art history book by Horst Waldemar Janson has introduced many generations to Western art and inspired millions of its admirers. This innovative edition retained Janson’s unique narrative style, professional authority, and unsurpassed artistic program. Still, new themes and works of art were added, which are crucial for the study of the art today.

With the cooperation of several authors, it has been achieved that the emphasis on the work of art itself has been preserved. Yet, the text has been added to an exciting breadth in the way of thinking. Thanks to Janson’s eloquence and incomparable quality of illustrations, this masterfully balanced and witty story expands our ability to understand and appreciate works of art. 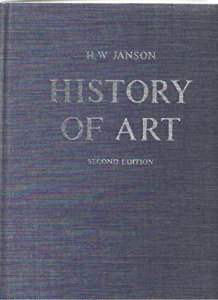 Hume’s Essays contain a wide range of intellectual engagement in the political field. This history book contains twenty-seven of the most critical essays with excerpts from his “History of England.” Together, they present David Hume, the central figure of the Scottish Enlightenment, as a leading political and economic thinker and historian.

Essays are the form through which Hume supplemented his ideas in the significant works: Discussions of Human Nature and Research on the Principles of Morality. The goal was to participate in the formation of public opinion. In that sense, he acted pedagogically, showing how a political debate can be a polite conversation and not an argument advocating irreconcilable views. High school and history students will understand the narrative and learn more about civil rights, voting rights, and other related issues they will meet throughout higher education. 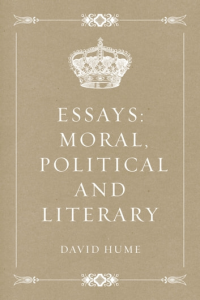 Why study this war? Because the United States, as it exists today, cannot be understood without knowing the causes and consequences of a war that nearly ended that great experiment called America less than a century after it was carried out. The author of the original three-volume narrative book, Shelby Footy provides a more precise answer to this question: Every nation’s conception must be based on knowledge of this event. It defined us as we are and opened us to what we have become, good or bad.

And it is essential if you intend to understand the American character of the 20th century, to study this vast catastrophe of the 19th century. It represents the crossroads of our existence, and what a crossroads: that very suffering, that great tragedy that happened. 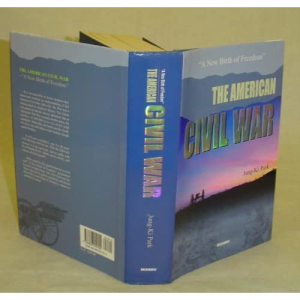 6.     The History of the Medieval World by Susan Wise Bauer

This is a remarkable story of the Middle Ages in two volumes, an era in which religion became the weapon of kings around the globe. In the first of two, Susan Wise Bauer wrote about the birth of the kingdom’s rise by power. You will also read about Christianity and Islam, Buddhism, Shintoism, and the religions of Persians and other peoples that were forcibly placed in the service of the state.

The second volume moves to the East, where the Chinese empire is getting stronger, and Japan is developing its own culture. In the centuries that followed, Charlemagne laid the foundations of the Western Roman Empire, Islam faced divisions, and the Vikings cruised the seas. The Turks are entering the scene, and the First Crusade is approaching, which will change the picture of the globe. 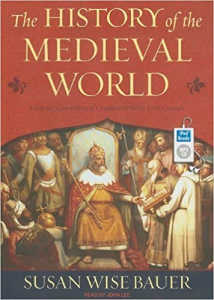 The books and novels we covered carry a special message. In fact, through them, the authors teach us about significant events, trying to present to the public a specific period. Also, they enable readers to understand better how people lived, thought, and even how they reacted to their environment. In this way, we can see the development of society over the centuries and the changes that have led to contemporary times. Also, the most popular novels bring multiple perspectives. Unlike textbooks, which give only one view of events, they open broader perspectives.