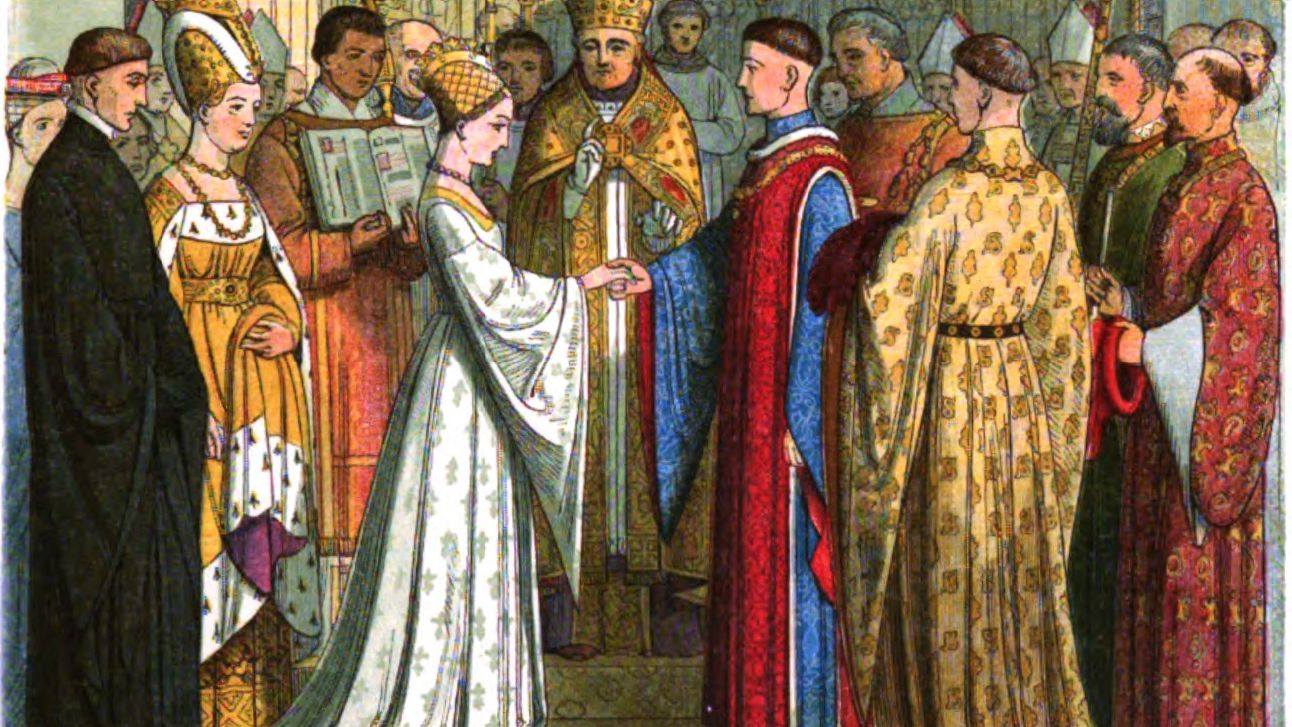 Following the Treaty of Troyes Henry added the Regency of France to his workload. The Dual Monarchy was all but in place. A third administrative concern was that of Normandy, governed separately from the rest of France as it had been agreed that Henry held the Duchy by right and in full sovereignty.

It made the King a very busy man. Especially so as the Dauphin continued to present a military threat to the English and the Regency that was very much in its infancy. Henry is regarded as being one of the most organised Kings in Medieval English history. His planning for campaigns was meticulous. Now, early in his Regency of France, he was unable to stick to schedules.

On 1st December 1420 Henry V entered Paris as Regent for the first time. It was a ceremonial entry, at the head of a liveried column of his servants and knights. On 2nd December 1420, Parliament in Westminster opened, as called for by Henry V, with the expectation that he would be present. For now, England had to wait.

Henry established a system of administration in Paris. The Duke of Clarence was given the position of Lieutenant and the Duke of Beaufort appointed as Captain of Paris. The Archbishop of Canterbury and Bishop of Winchester arrived along with clerical staff. The Louvre Palace and fortified positions inside the city were garrisoned by Henry’s English forces.

Henry and the Regency administration spent 3 weeks working on tax levies in the Parlement. The assembly agreed to new currency, and a loan of silver to the government, amounting to roughly 12% of any town’s bullion. The Parlement then set about show trials of absent Dauphinists, including the Dauphin himself. Satisfied, Henry then went to Normandy to complete the formalities of having similar levies and loans imposed there. It was not until 1st February that he set foot back in England, a full 2 months after his Parliament opened with the intention of him being present.

Henry entered London on 14th February. His return was celebrated, he had triumphed again. But his prolonged absence had sown seeds of doubt in the minds of some people, who felt that English resources were being overstretched, or that the French adventure was a costly mistake.