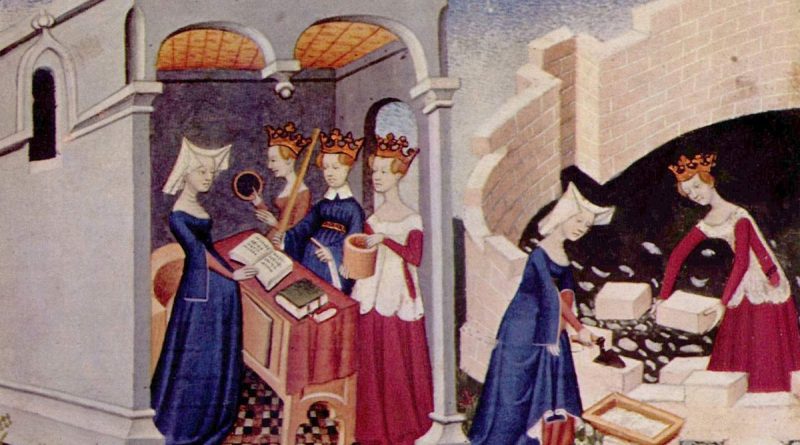 One of the projects that I have been working on this year is a series of posts about Medieval Women. As I wrote and edited my book on the Hundred Years War it became quite clear that there was a lot more that could be said. A number of themes emerged in the edit process that led to decisions being made about what went in the book, and what should be elsewhere. The clearest theme was that of medieval women. There is a lot in the book about them, but the number of clashes with battles meant that the ladies needed a whole project to themselves. And here it is. The Medieval Women series is quite simply a reasonably detailed biography of a different woman each week. The women are all from the later medieval period, 14th and 15th centuries, from mainly Western Europe. As the series progresses it will include more from the Wars of the Roses and expand into other parts of Europe.

Several themes are evident in the history of women in the medieval era. Over time this project will cover issues ranging from female Regents and Queens in their own right, through to examples of women at the lowest strata of society. Initially the focus has been quite simply on interesting stories that aren’t particularly well known. For some, that’s simply cultural. Take Julienne du Guesclin, for example, she’s noted in many French books but rarely in English.

Royal Mistresses in the Middle Ages

Beatrice of Portugal, Countess of Arundel, Yolande of Aragon

Women of the Cousin’s War